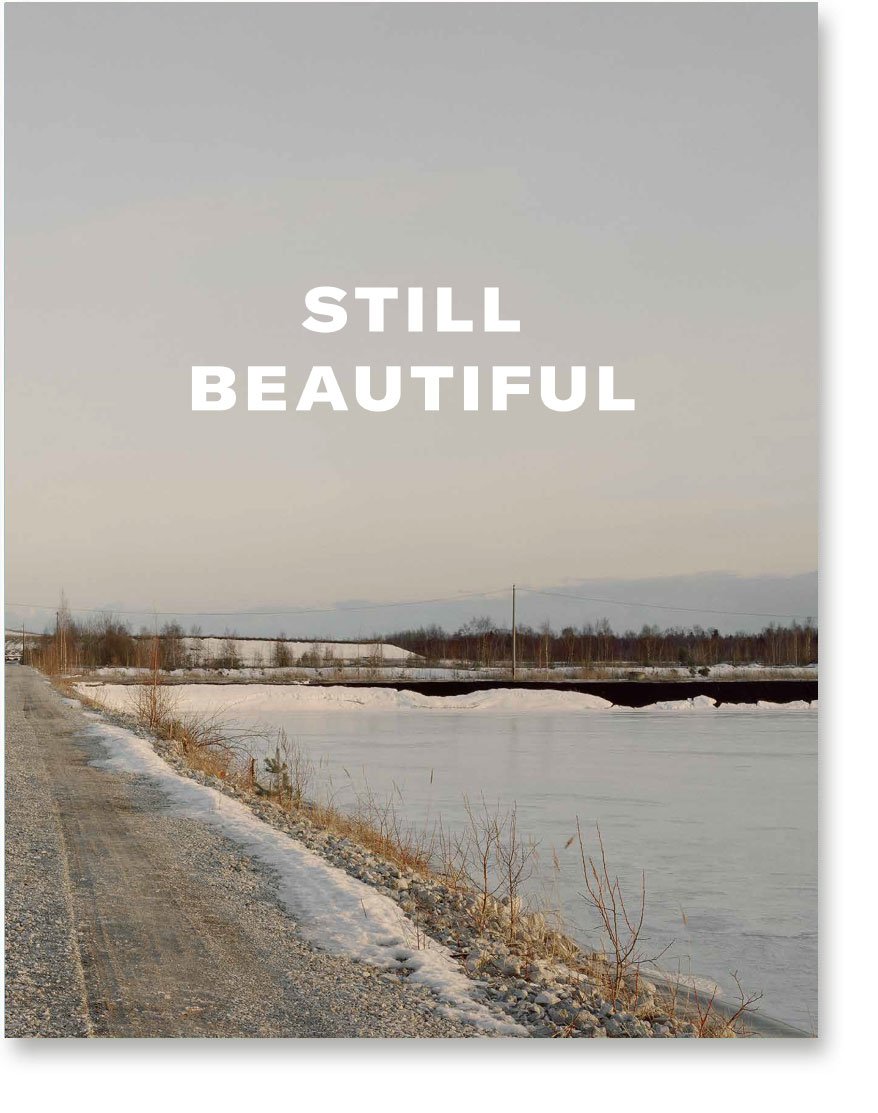 'David Grandorge’s work is a type of Reconnaissance. In his photographs of cities, architecture appears as part of a network of reciprocal situations. His landscapes evoke a sense of balanced disequilibrium, of great energy and stillness. Natural and man-made aspects of reality seem to occur simultaneously, almost casually, as if discovered by the photographer in a state of un-selfconscious innocence.

This appearance of innocence is beguiling. On reflection, the charm, beauty and stillness of the photographs reveal the complexity and depth of the entanglements of humankind and the world.

Comprising essays by Paul Shepheard and David Grandorge, and an interview between the photographer and David Campany, Still Beautiful is a timely and poignant document.

David Grandorge’s Arctic photographs, taken in 2007, are a form of witness to what is now a lost world. In 2017 he recorded the effects of mass migration – of global politics – upon the water levels of The Dead Sea.

Still Beautiful is an acclamation of wonder: of both the beauty of the world, and of capacity of photography to move us to acknowledge it.' 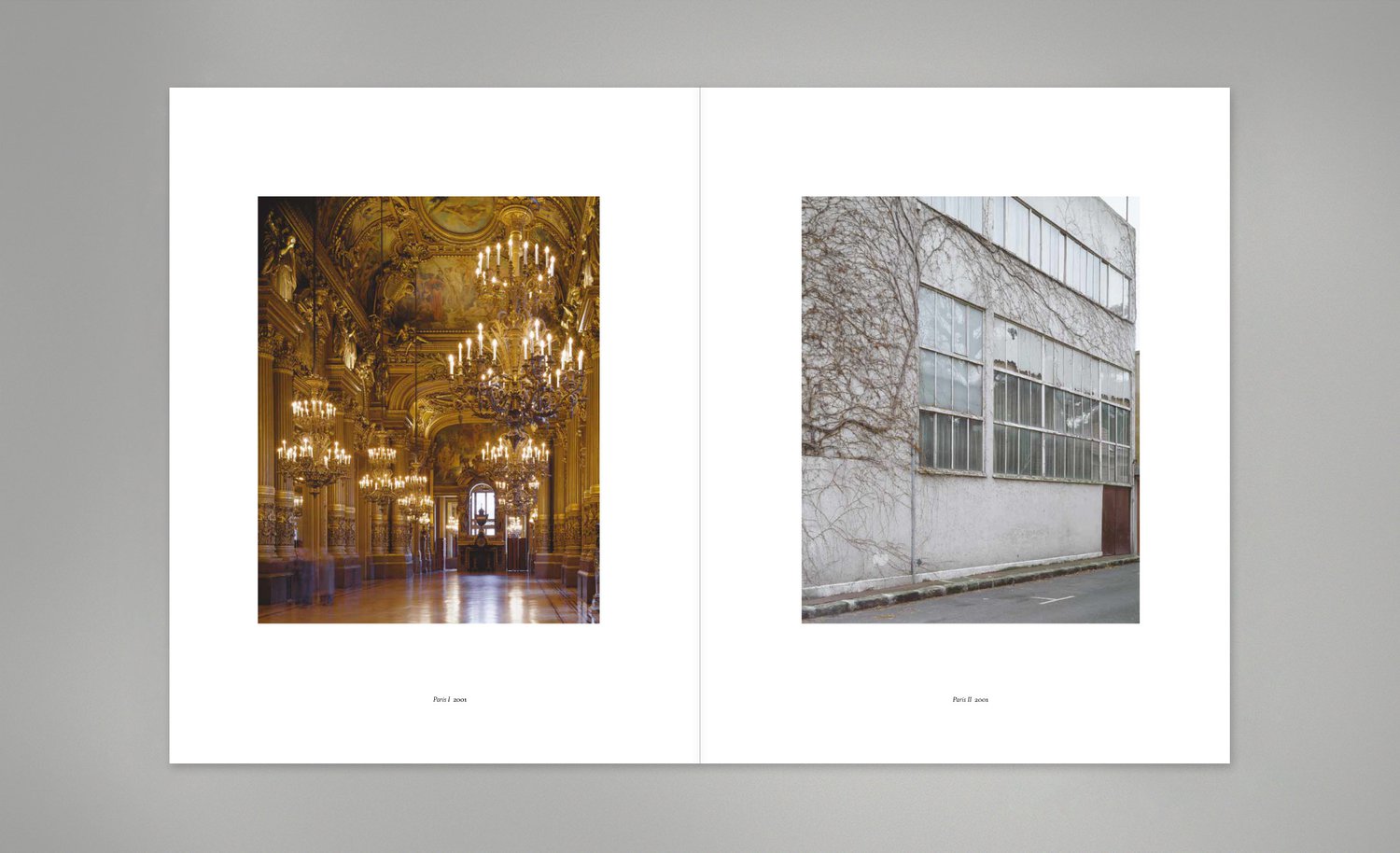 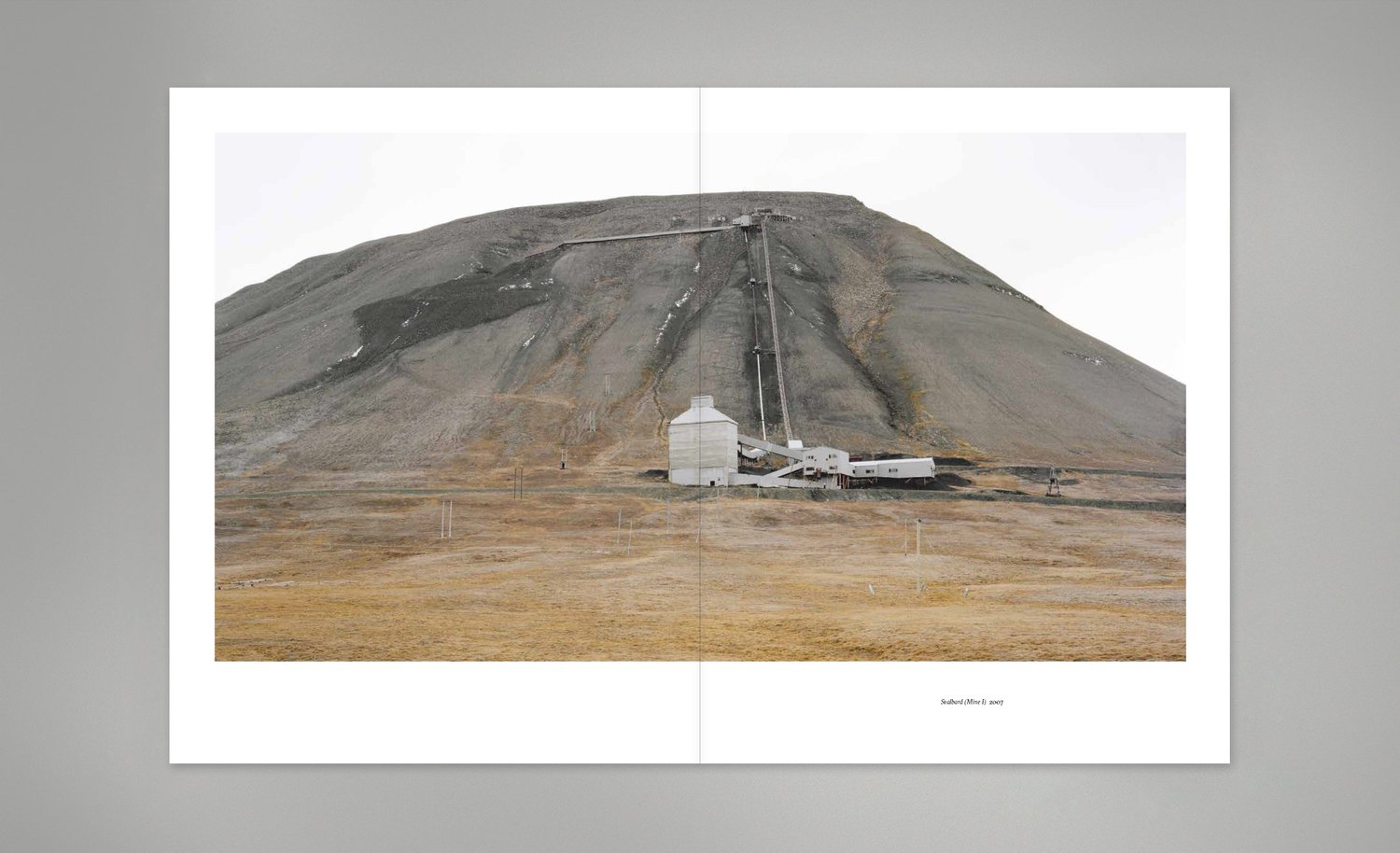 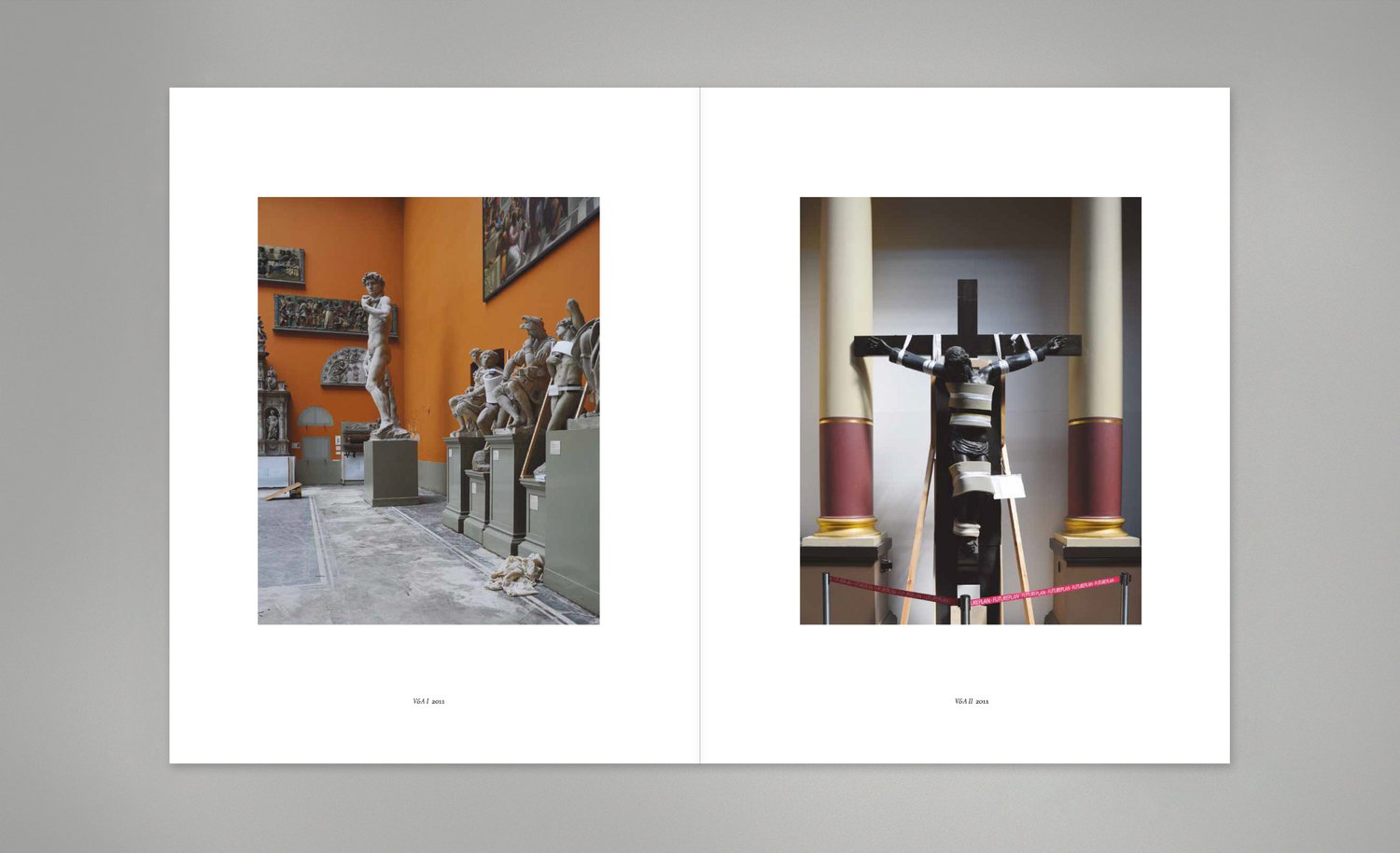 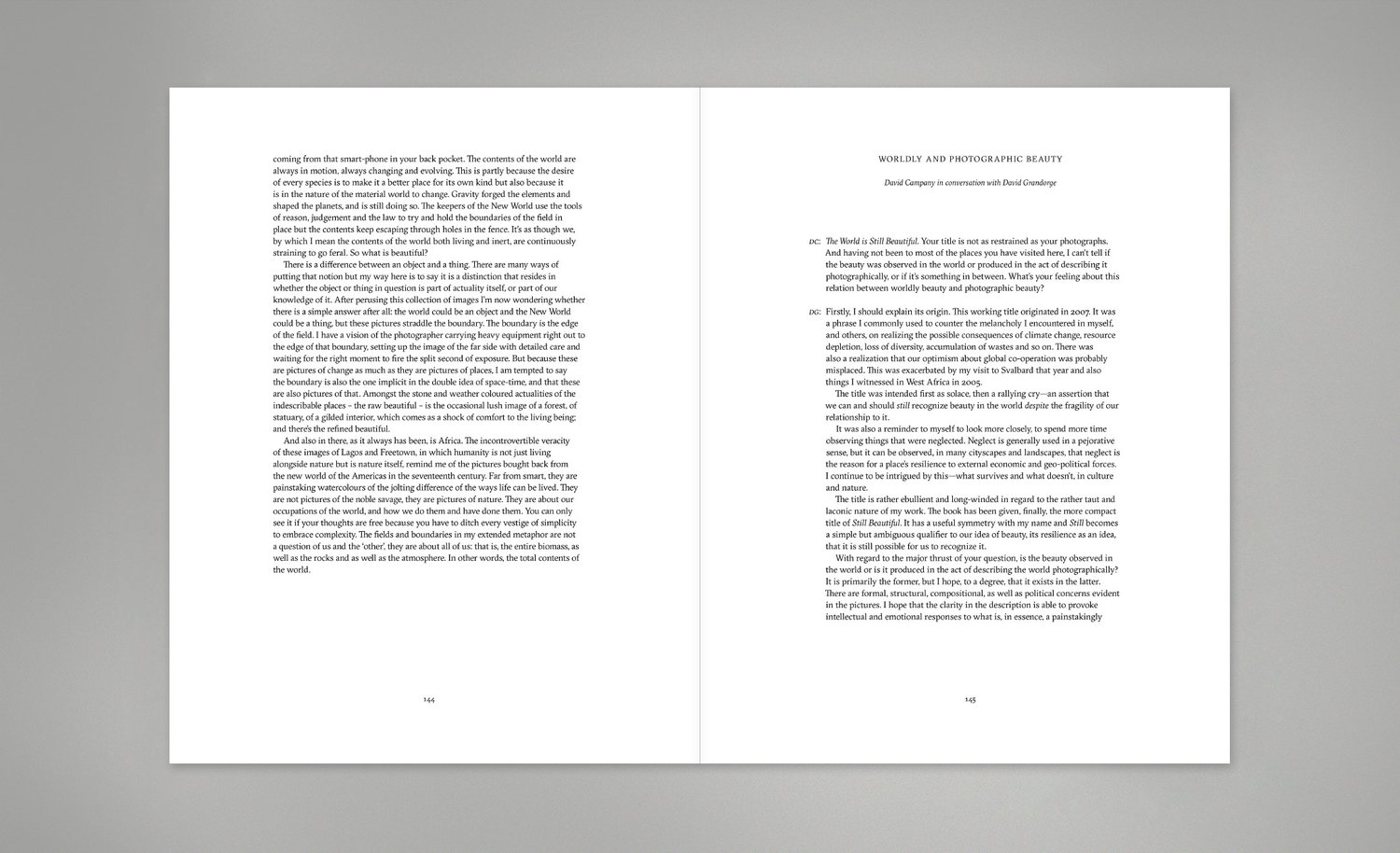 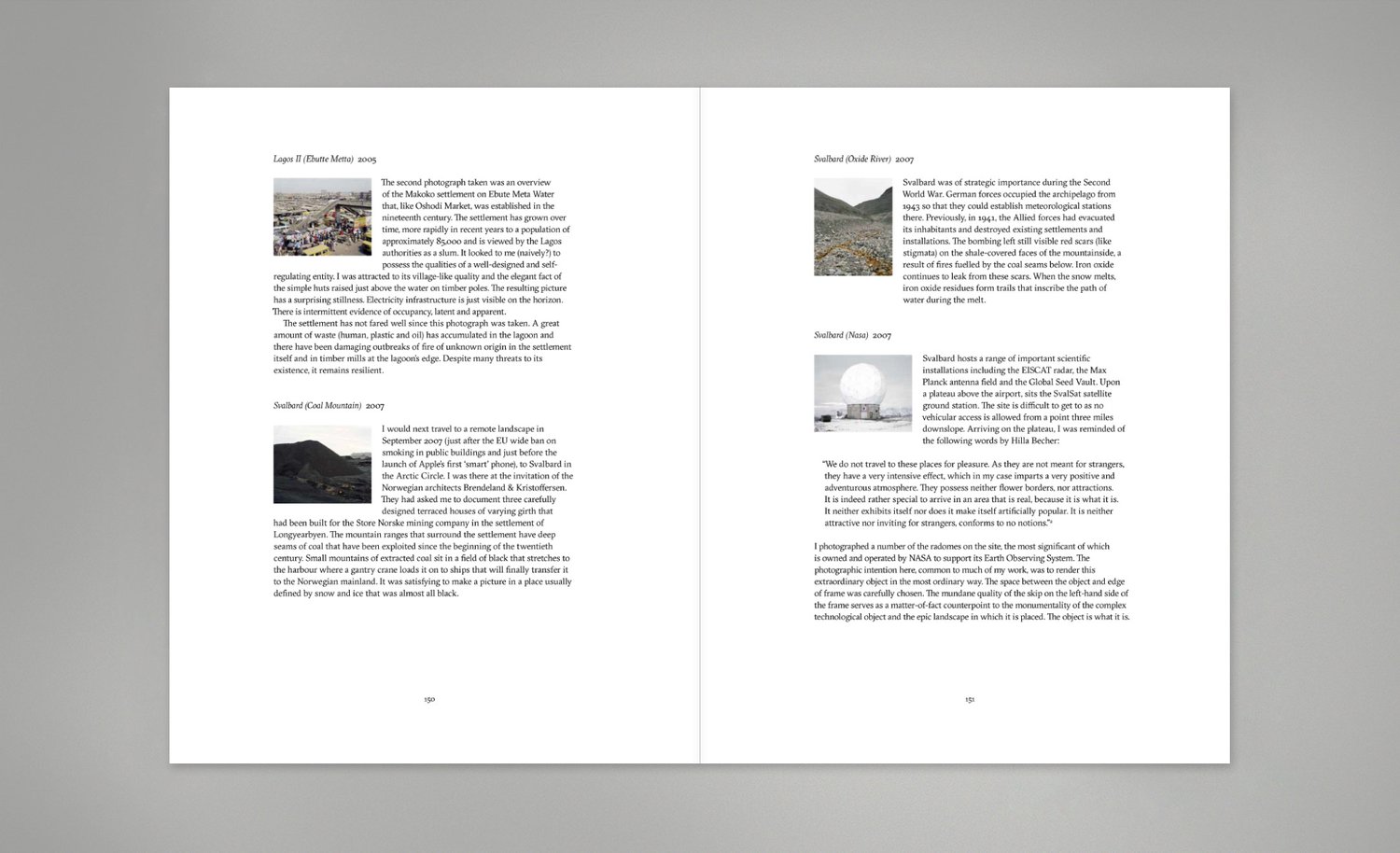